The Pacific Northwest Association of Rail Shippers (PNWARS) is a regional educational group of shippers and receivers engaged in freight transportation by rail, railroads, and industries affiliated with rail freight transportation including state and local legislative and regulatory agencies. PNWARS focuses on the Pacific Northwest serving Northern California, Idaho, Montana, Nevada, Oregon, Washington, Wyoming, Alberta, and British Columbia. The association conducts two informative and educational seminars each year, one in March and one in September. Membership is open to all geographic regions as we have many members who belong to more than one regional association. PNWARS does not assess a membership, as it is a non-profit association that is financially sustained by seminar registration fees and donations received from numerous sponsors. PNWARS has one paid employee, its Executive Director, Gary Brown, who is located in the Portland, Oregon area. Officers and members of the PNWARS Board of Directors are volunteers nominated and elected from its general membership.

The Pacific Northwest Association of Rail Shippers, formerly known as the Pacific Northwest Advisory Board, has been in existence for more than fifty years. PNWARS is one of five Regional Associations that comprise the North American Association of Rail Shippers. Originally founded as a meeting place between members of railroad operating departments and railroad customers (to the exclusion of all railroad sales and marketing personnel). The organization has evolved into the present educational format in which all railroads, shippers, receivers, regulatory and legislative agencies, and affiliated industry personnel from across the nation (including Canada and Mexico) attend and present topics of interest to our members. Members suggest future discussion topics through surveys and general interests vocalized during past presentations. PNWARS and its regional affiliates represent the greatest value of any educational seminars conducted in the nation today. 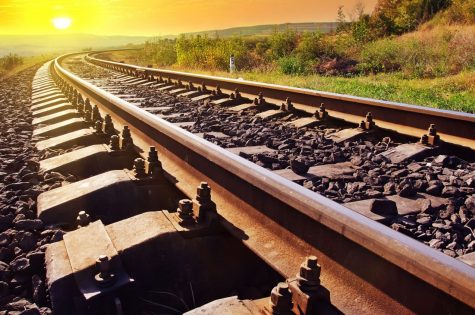 Want to learn more about PNWARS?

Please send us a message if you have any questions about PNWARS events. We would be happy to help!

Send Us A Message
Back to PNWARS Home